A recent project from our Sri Lankan partner provided extensive ground truthing data over ~40km2 of the Kayankerni reef in eastern Sri Lanka which was used to classify underwater habitats for this area. The objective of the present project would be to leverage those data to assess the potential to extend the GIS model prediction to other areas further away, with the ideal objective of being able to validate those data for the mapping of all shallow coral reefs and coral bleaching. 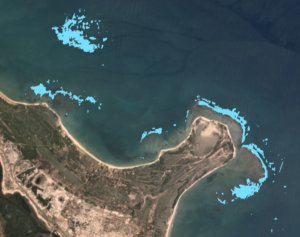 This project is mostly land-based and can be run year-long.